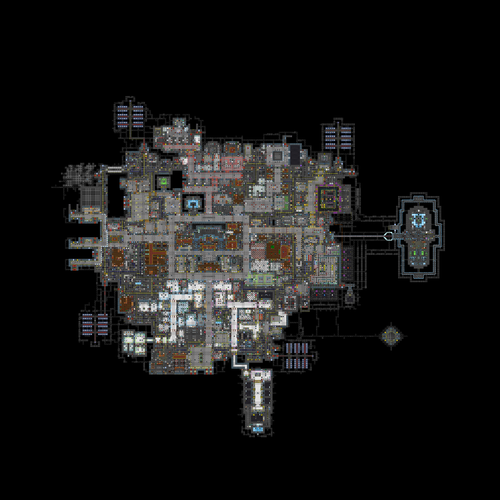 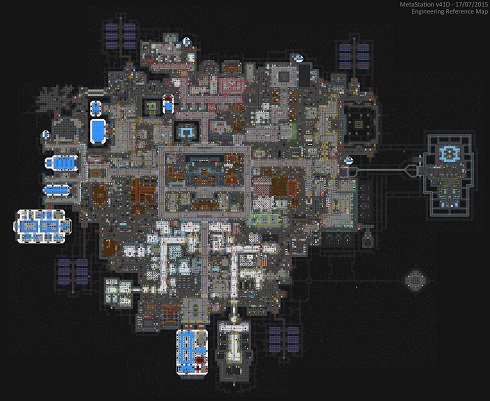 MetaStation is a fully-functioning map available on the bee codebase. It was previously the default map on the /tg/ servers Badger and later Basil, and various edited versions have run on NoxStation, /vg/, and Paradise Station.

MetaStation ran on Basil for a long time and has been tested extensively, being generally well received. It used to be largely maintained and updated by Metacide, though it uses the work of many others, and has been worked on by various other people who have updated and maintained the map over its history.

Further info regarding MetaStation is often posted in this thread on the /tg/ forums, with feedback also welcome there.

Hosting MetaStation instead of the normal map is simple on bee code: